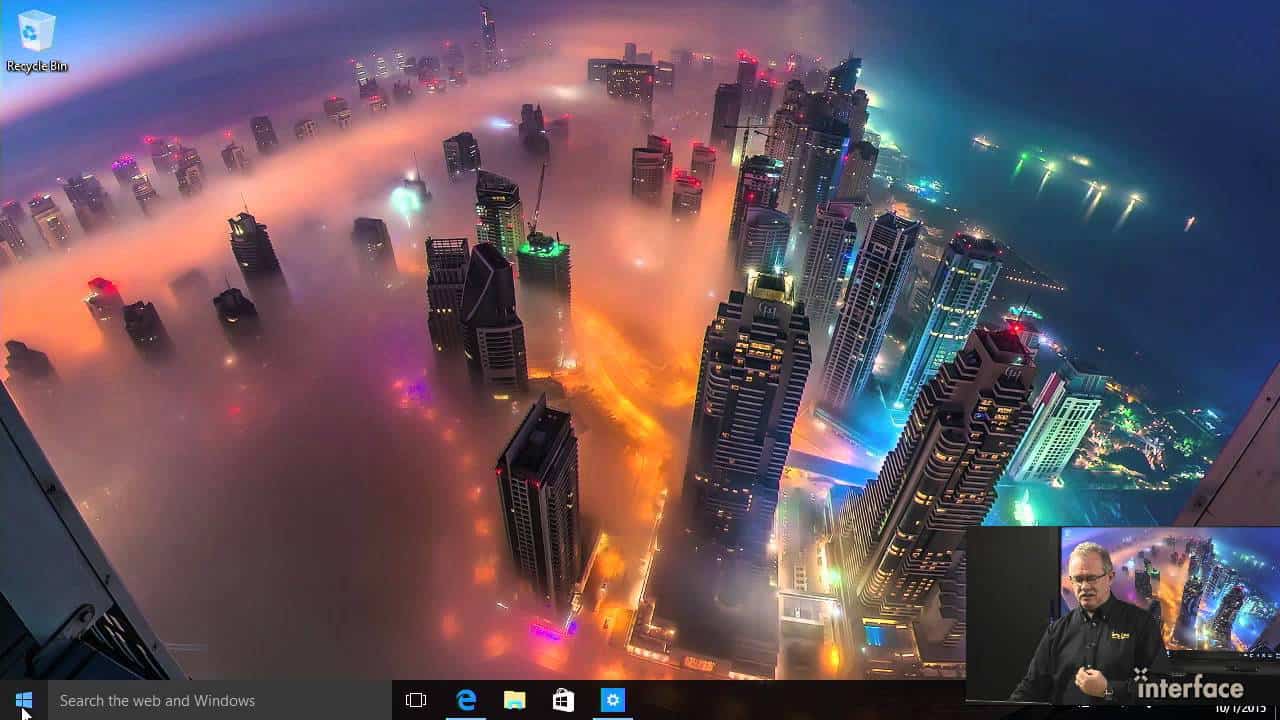 Running Linux Containers on Windows Server 2019. Out of the box, Docker on Windows only run Windows container. To use Linux containers on Windows Server, you need to use the Docker Enterprise Edition Preview which includes a full LinuxKit system for running Docker Linux containers. Uninstall your current Docker CE. The preferred choice for millions of developers that are building containerized apps. Docker Desktop is an application for MacOS and Windows machines for the building and sharing of containerized applications. Access Docker Desktop and follow the guided onboarding to build your first containerized application in minutes. Product family for all Windows base OS container images. Windows Firewall is blocking my attempt to allows Docker for Windows to share C: on windows 10 machine. Works fine when Windows Firewall off. When its on I get. A firewall is blocking file Sharing between Windows and the containers. See documentation for more info. The documentation says. You do not need to open port 445 on any other network. Windows Server 2019 is an evolution to the container functionality you get with Docker. Windows Server 2016 is still perfectly fine for production, but 2019 brings Windows containers much closer to feature parity with Linux containers, and smooths over some things which are tricky in 2016.

Windows Server 2019 is the next long-term support release of Windows Server, and it's available now! It comes with some very useful improvements to running Docker Windows containers - which Docker Captain Stefan Scherer has already summarized in his blog post What's new for Docker on Windows Server 2019.

UPDATE: the second edition of my book Docker on Windows is out now. It focuses entirely on Windows Server 2019

You need Windows Server to run 'pure' Docker containers, where the container process runs directly on the host OS. You can use the same Docker images, the same Dockerfiles and the same docker commands on Windows 10, but there's an additional virtualization overhead, so it's good to use a Windows Server VM for test environments.

If you want to check out the newest version of Windows Server and get running Docker containers, here's what you need to do.

The installation procedure for 2019 is the same as previous Windows Server versions - boot a VM from the ISO and the setup starts. I prefer the core installation with no GUI:

I installed Server 2019 onto a Hyper-V VM running on my Windows 10 machine, with the VM disks stored on an external SSD drive. The setup finished in a few minutes, and it runs very quickly - even with just 4GB RAM allocated.

You can also upgrade from previous Windows Server versions to 2019 using the ISO.

Connect to the Server

When you RDP into a Windows Server Core machine you just see a command prompt. The first time you connect you'll need to set the password for the default Administrator account. Then I like to set PowerShell as the default command shell, so whenever you RDP you get into a PowerShell session:

To run containers you need to enable the Containers feature, and for a non-production VM I also disable Windows Defender to stop it burning CPU cycles. You'll need to reboot after these steps:

You'll want to make sure you have the latest updates, but then I disable automatic updates so I only get future updates when I want them. There's no GUI in Windows Server Core, so run sconfig and then select:

Then you're ready to install Docker.

Windows Server licensing includes the licence cost for Docker Enterprise, so you can run the enterprise edition with production support for containers from Microsoft and Docker.

The latest Docker Enterprise engine is version 19.03 , which you can explicitly install with PowerShell:

This sets up Docker as a Windows Service, which you need to start:

Pull the Windows Base Images

The .NET Core team released versions of their SDK and runtime images as soon as Windows Server 2019 launched. You can pull those now and start running your .NET Core apps in 2019 (there are also .NET Framework SDK and ASP.NET images available - hopefully SQL Server will get some attention soon..)

The upstream Docker images are still listed on Docker Hub, so that's where you go for discovery - but they get served from Microsoft's own image registry, MCR.

I've pushed an updated version of my .NET Core whoami image, so you can try out ASP.NET Core 3.0 running in Windows Server Core 2019 containers:

One of the enhancements for Docker in Windows Server 2019 is that loopback addresses now work, so you can visit this container using localhost on the server, and using the same published port from an external machine:

And in Swarm Mode..

Switch your server to a single-node swarm:

Now deploy the whoami app as a swarm service, with multiple replicas and a published port:

Now when you browse to the VM from outside, Docker will load-balance requests across the five containers which are hosting the service:

Windows Server 2019 is an evolution to the container functionality you get with Docker. Windows Server 2016 is still perfectly fine for production, but 2019 brings Windows containers much closer to feature parity with Linux containers, and smooths over some things which are tricky in 2016.

And the next big thing is Windows support in Kubernetes, which went GA this year. Windows containers are now supported in mixed Linux-Windows Kubernetes clusters - find out more from my post Getting Started with Kubernetes on Windows.