The good news is that Raspberry Pi OS does support Docker, in both the 32-bit and 64-bit variants! Read below on how to install it as well as Docker Compose. Note: This article is written for Raspberry Pi 2, 3 and 4 running Rasperry Pi OS. Older models of the board and Raspberry Pi Zero are currently not supported. Installing Portainer on Docker. To install the Pi-hole Docker image, you could follow the directions on the Pi-hole GitHub or DockerHub pages to create a script that can be executed to run Pi-hole in Docker. I took that approach at first, but I encountered a few issues. 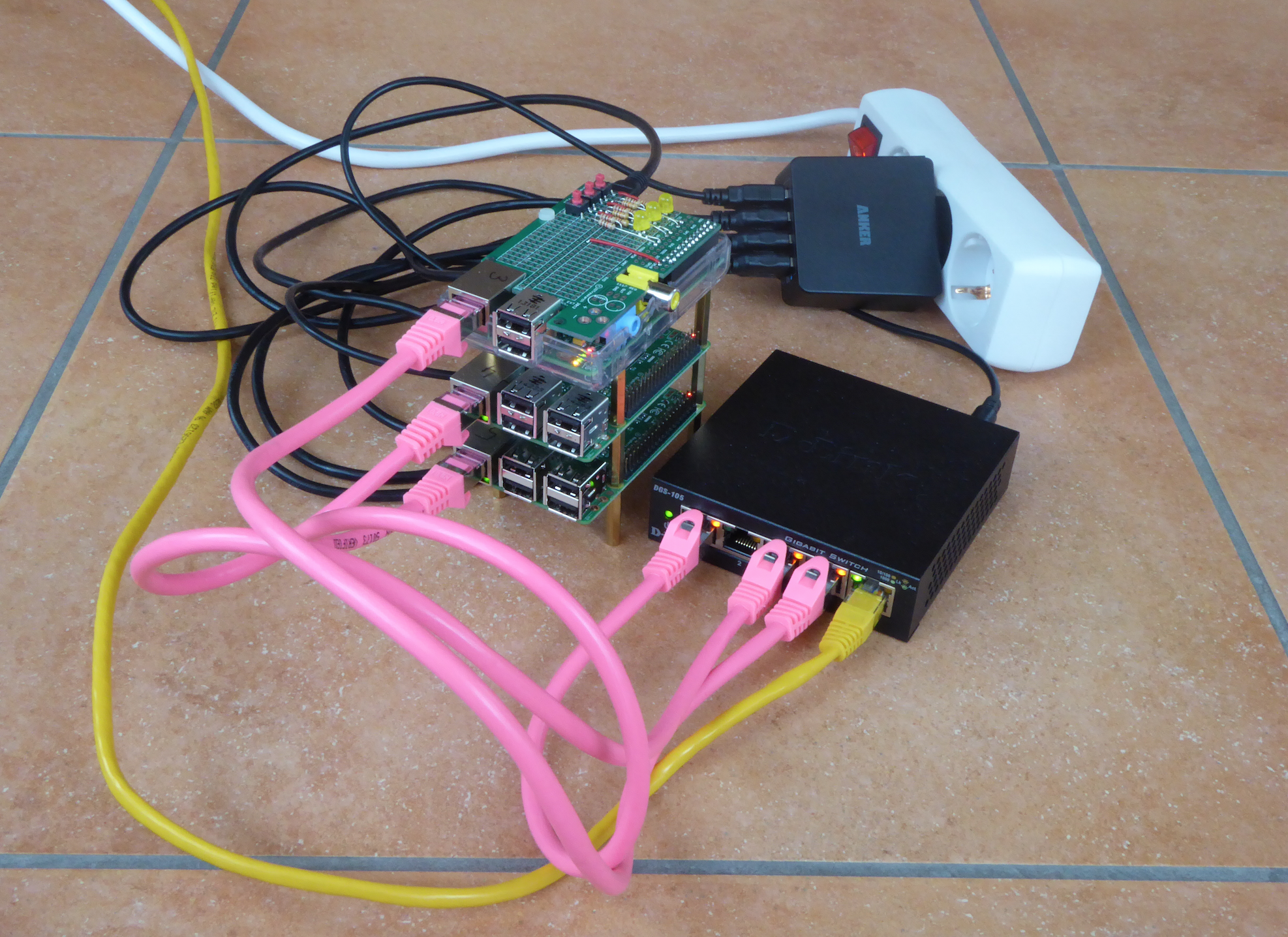 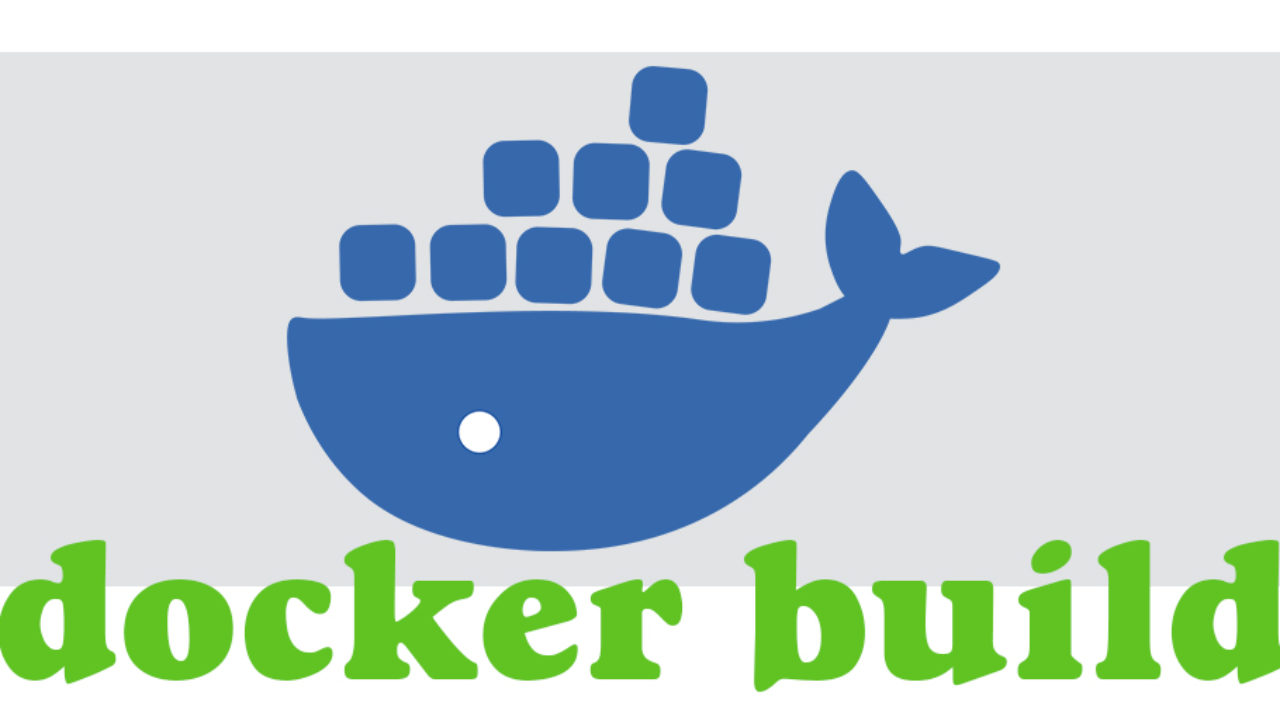