Docker technology is not a replacement for LXC. “LXC” refers to capabilities ofthe Linux kernel (specifically namespaces and control groups) which allowsandboxing processes from one another, and controlling their resourceallocations. On top of this low-level foundation of kernel features, Dockeroffers a high-level tool with several powerful functionalities: 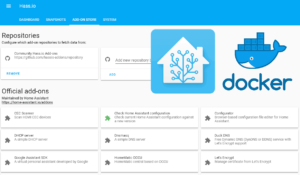