Maintained by: the Docker Community and the MySQL Team. This is the Git repo of the Docker 'Official Image' for mysql (not to be confused with any official mysql image provided by mysql upstream). See the Docker Hub page for the full readme on how to use this Docker image and for information regarding contributing and issues. 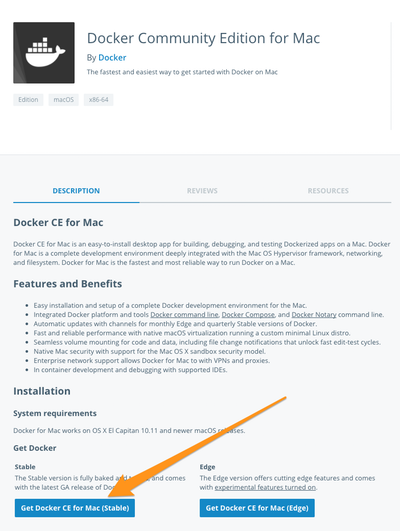 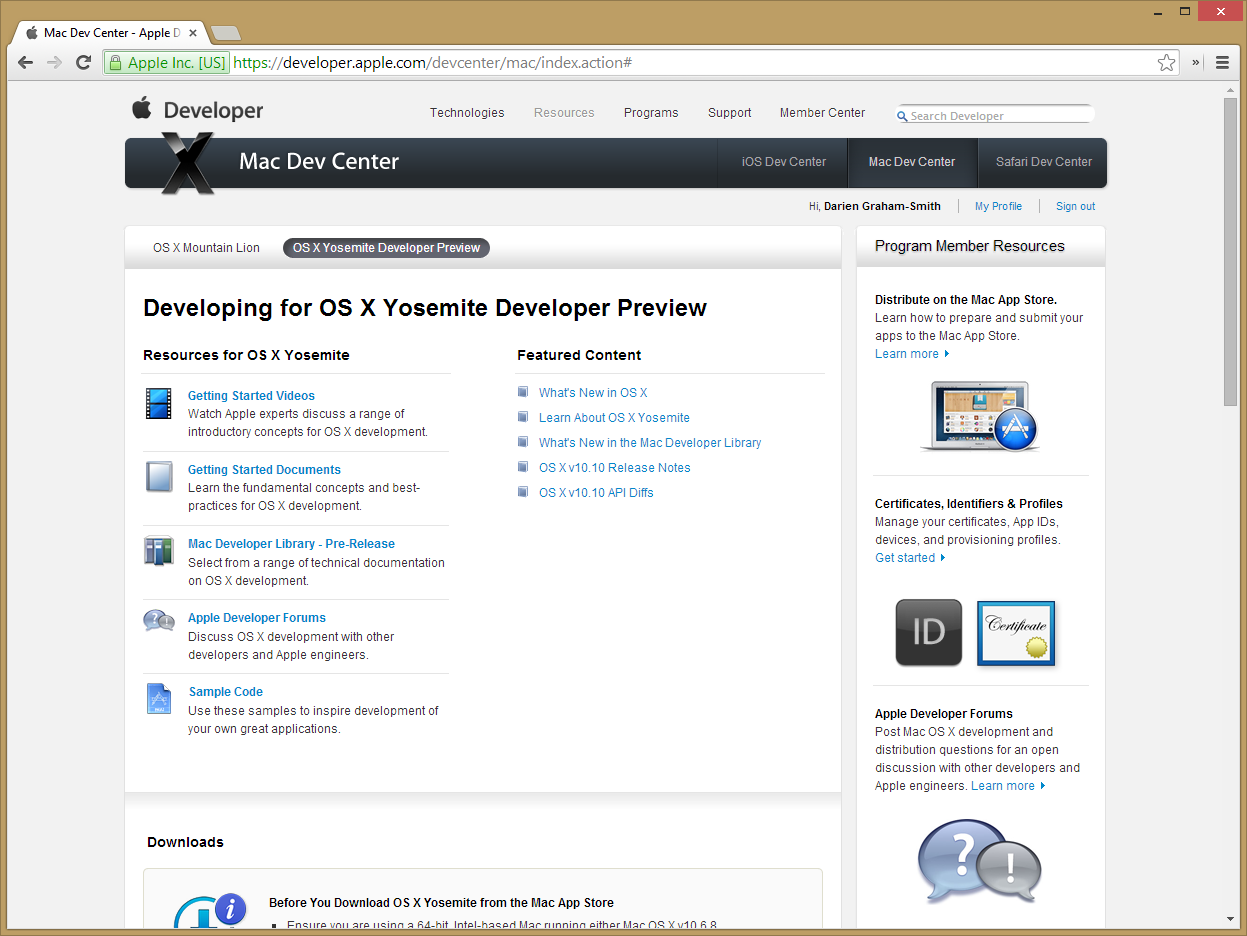