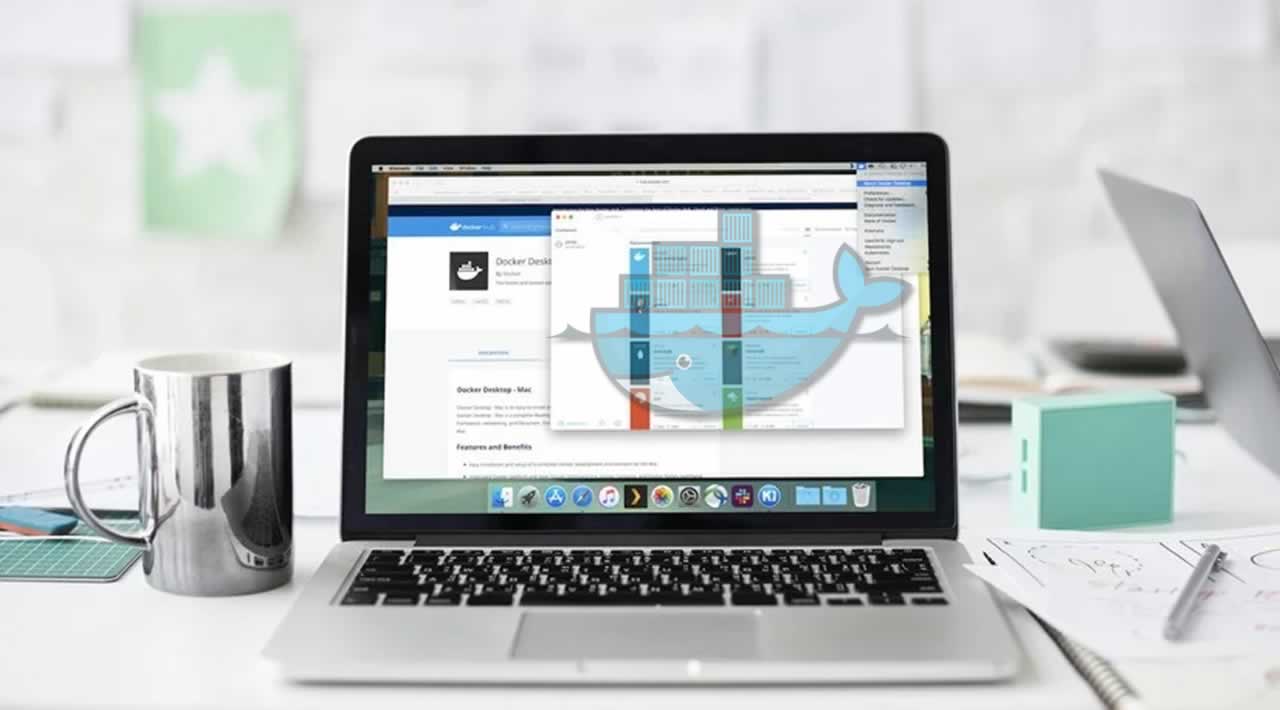 Compose comes with command completionfor the bash and zsh shell. 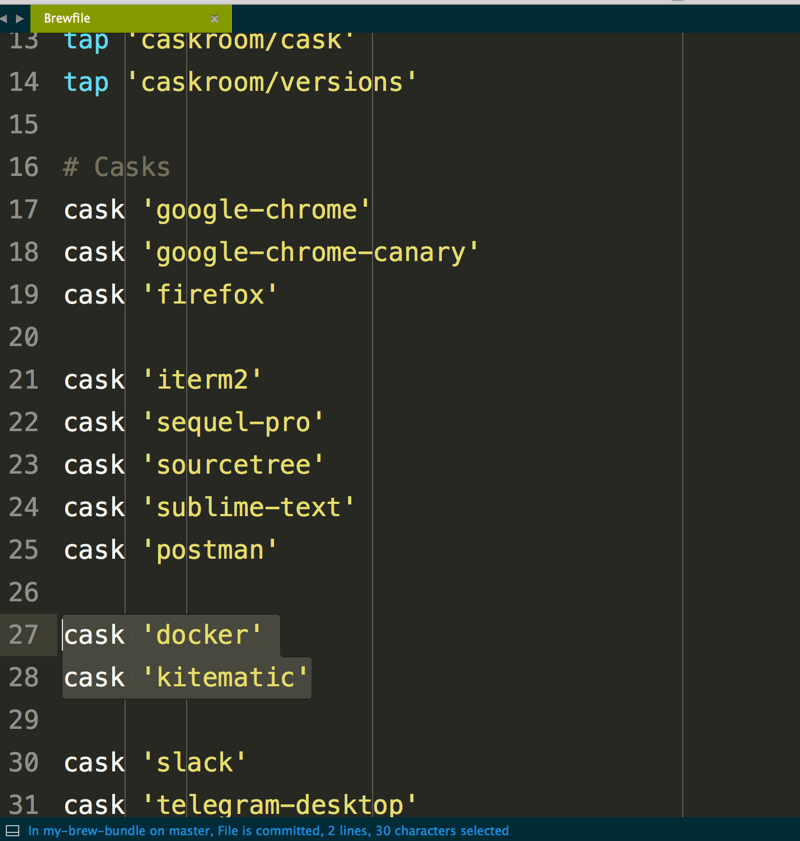 Make sure bash completion is installed.

Make sure you have installed oh-my-zsh on your computer.

Add docker and docker-compose to the plugins list in ~/.zshrc to runautocompletion within the oh-my-zsh shell. In the following example, ..represent other Zsh plugins you may have installed.

Depending on what you typed on the command line so far, it completes:

Enjoy working with Compose faster and with fewer typos!