Posted on  8/4/2021 by  admin
Follow the migration of a virtual machine from Docker to Podman.

It feels like forever since I wrote my Red Hat Enterprise Linux 8 Beta intro to Podman. In fact, it's been quite a while, and a lot has happened since then. For some time now, I've been planning on moving the Digital Ocean Droplet that hosts my sites from the CentOS 7 Docker platform to the CentOS 8 Podman platform. I would really love to do something more sophisticated, but to be honest, a single host running containers is all I need. So, I set out to move from the Docker Compose world to Podman.

In this article, I am going to show you how to use Docker Compose to create a PostgreSQL container and access it using pgAdmin 4, the web-based PostgreSQL admin interface. I will also show you how to access the PostgreSQL database server running in a Docker container from DataGrip IDE. When trying to launch a built container with docker-compose up I'm getting an error. ERROR: for app Cannot start service app: invalid header field value 'oci runtime error: containerlinux.go:247: starting container process caused 'exec: 'script/docker-entrypoint.sh ': stat script/docker-entrypoint.sh: no such file or directory ' ' ERROR: compose.cli.main.main: Encountered errors while.

The latest release of the RHEL 8 / CentOS 8. Red Hat has built its own tools, buildah and podman, which aim to be compatible with existing docker images and work without relying on a daemon, allowing the creation of containers as normal users, without the need of special permissions (with some limitations: e.g. At the moment of writing, it's still not possible to map host ports to the. Well, moving to CentOS 8 meant replacing Docker with Podman. Podman does not have a counterpart to the docker-compose command. Well, it does, sort of. There's a project in the works called podman-compose, which is supposed to do the same basic thing as docker-compose. I wanted to find the 'right' solution, though. Honestly, that was not an easy.

I used Docker Compose for one simple reason: I can define my applications in a portable and easy-to-write YAML file, which gives me the ability to group each site with its dependencies. For instance, this site requires a web server running PHP and a database to store its data. Those are two containers, and managing them separately seems silly. Instead, I grouped them in a Docker Compose file. This solution allows me to work with the whole stack when I want to do things like stop services, or pull in updates for the container images I chose to use.

Well, moving to CentOS 8 meant replacing Docker with Podman. Podman does not have a counterpart to the docker-compose command. Well, it does, sort of. There's a project in the works called podman-compose, which is supposed to do the same basic thing as docker-compose. I wanted to find the 'right' solution, though. Honestly, that was not an easy task. You'd think that a Google search for the 'Podman counterpart to docker-compose ' would get an article about how Podman replaces that functionality with something else. I couldn't find anything, though. What I did find was a reference to pods in Podman. Pods are a way of grouping containers together inside their own namespace, network, and security context. You can even start and stop the whole pod at once. The only thing it doesn't get me is a clean YAML file to define my services.

Note: I found this great example from Red Hat on pods, and it even touches on networking: Podman: Managing pods and containers in a local container runtime.

Podman lets you generate Kubernetes definitions from the existing runtime. For example, if you have a running container, you can use podman generate to create a YAML file to define that container. You can also do that with a pod. So, I manually defined one of my WordPress sites in Podman.

Here are a few notes on that process.

In the Docker world, ports are mapped to containers. That's true in Podman as well—except when you're running inside a pod. See, the pod is like a container of containers. Networking within the pod is more similar to networking within a host OS. Pods reach each other over the local host, and external networking reaches the pod, not the containers directly. When you run containers in a pod, you need to map ports on the pod like you would on the container in Docker or docker-compose. I also found that, although one of the benefits to Podman is the ability to run as a standard user, I had to do all of this as root because of some security problems I ran into when I created the pods. The problems were mainly centered around SELinux. I will likely circle back and try to re-do all of this without superuser privileges.

This command creates a pod with port 8080 mapped to inside port 80. If you then spin up a container listening on port 80, you'd have connectivity.

Create a container in the pod

To create a container in the pod, use podman run, but don't map a port. This makes more sense when you have more than one container to work with, so I'm going to create a database container and then a WordPress container.

Notice that I pointed the wordpress_db_host in the env: to localhost. That's because the WordPress container is going to find the database container on the local host. Like magic. Our pod has three containers. Yes, I ran two, but the third is the container that does the pod magic.

In my browser, I can get to the WordPress setup page in my container via localhost:8080. 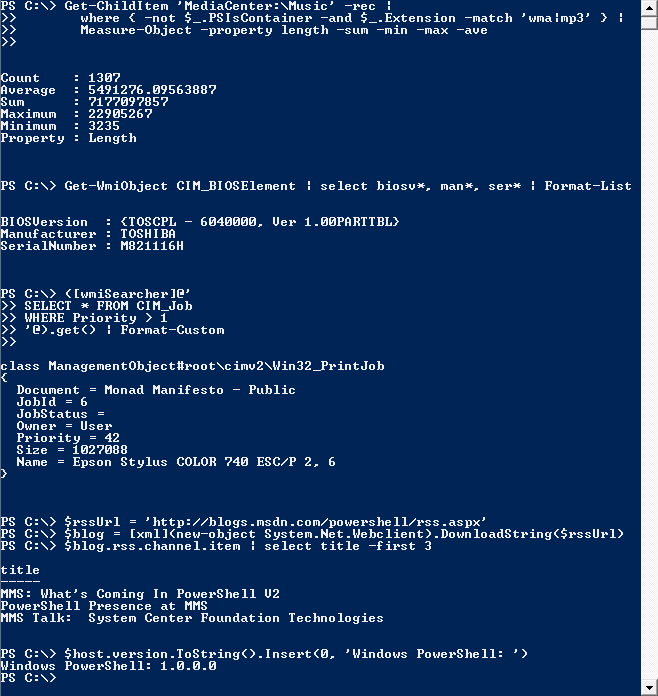 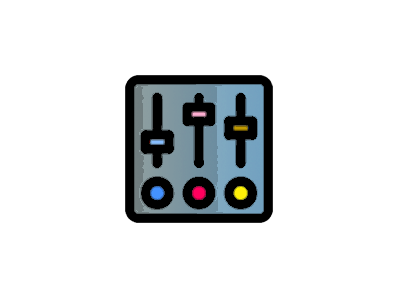